The Warrior of Light who dances through the darkness. 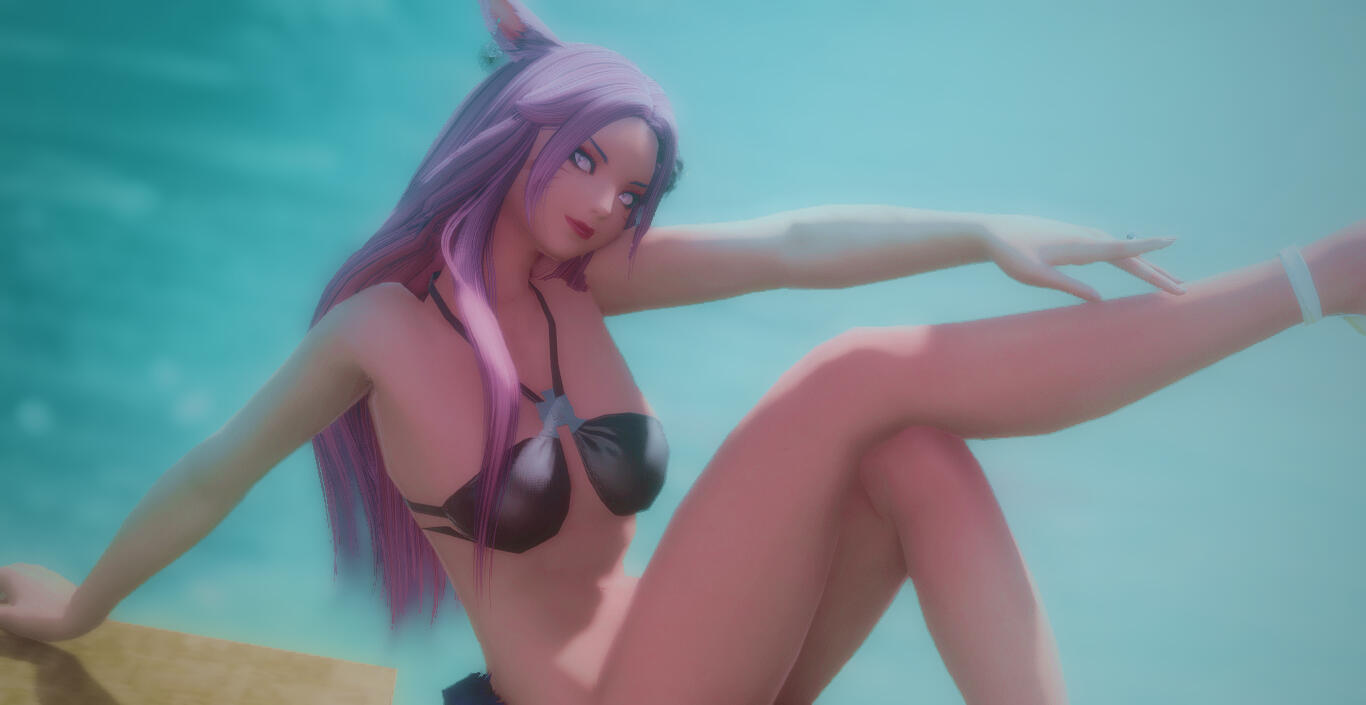 Cooking - Despite not exactly being a culinarian, Lila is quite skilled in making desserts based on nature.
Music - She doesn't really play instruments like a Bard but she is a good singer.
Pictures - Ever since meeting Noctis, she's been interested in them and is always up to take one with friends.
Adventuring - As she had started out as an adventurer in Eorzea, Lila has always been interested in exploring and traveling as a child in Thavnair. Much so that she often got into trouble with Vrtra and the satrap. 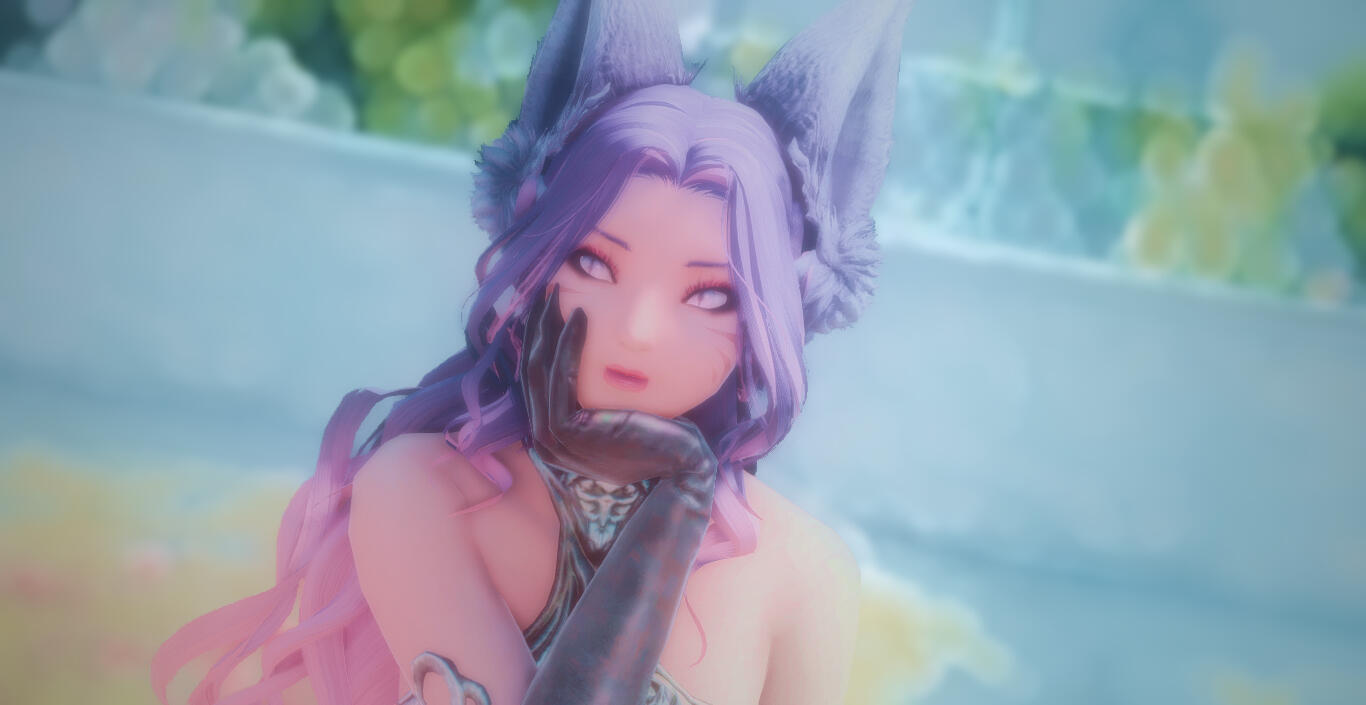 Kindness - Lila's kind heart, no matter who you are, will make her view everyone as a friend, making it extremely difficult to fight someone who started out as a friend.
Usefulness - She completely believes that unless she can do something alone, she is useless. She will never ask another for help, keeping her warm smile through everything.
Protective - While she does whatever she can to avoid fighting, she won't hesitate to attack those who harm those she considers family. 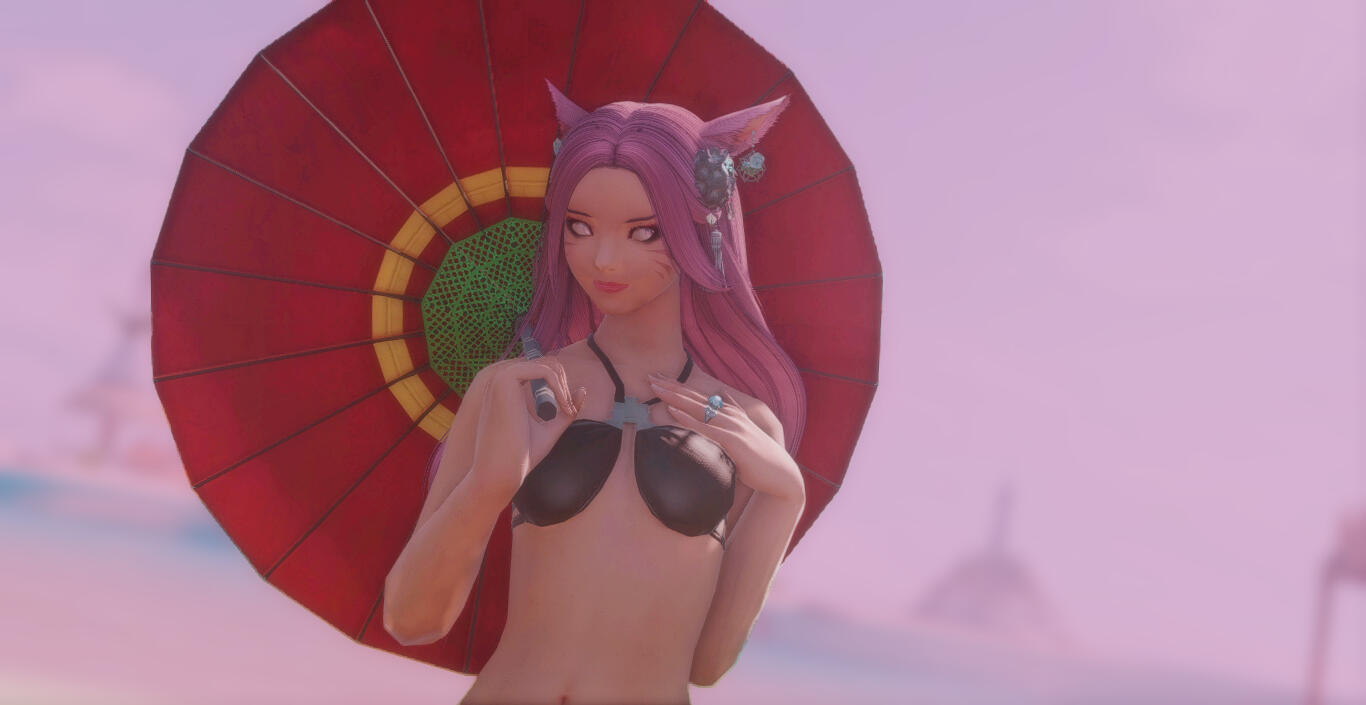 More will be added in time. 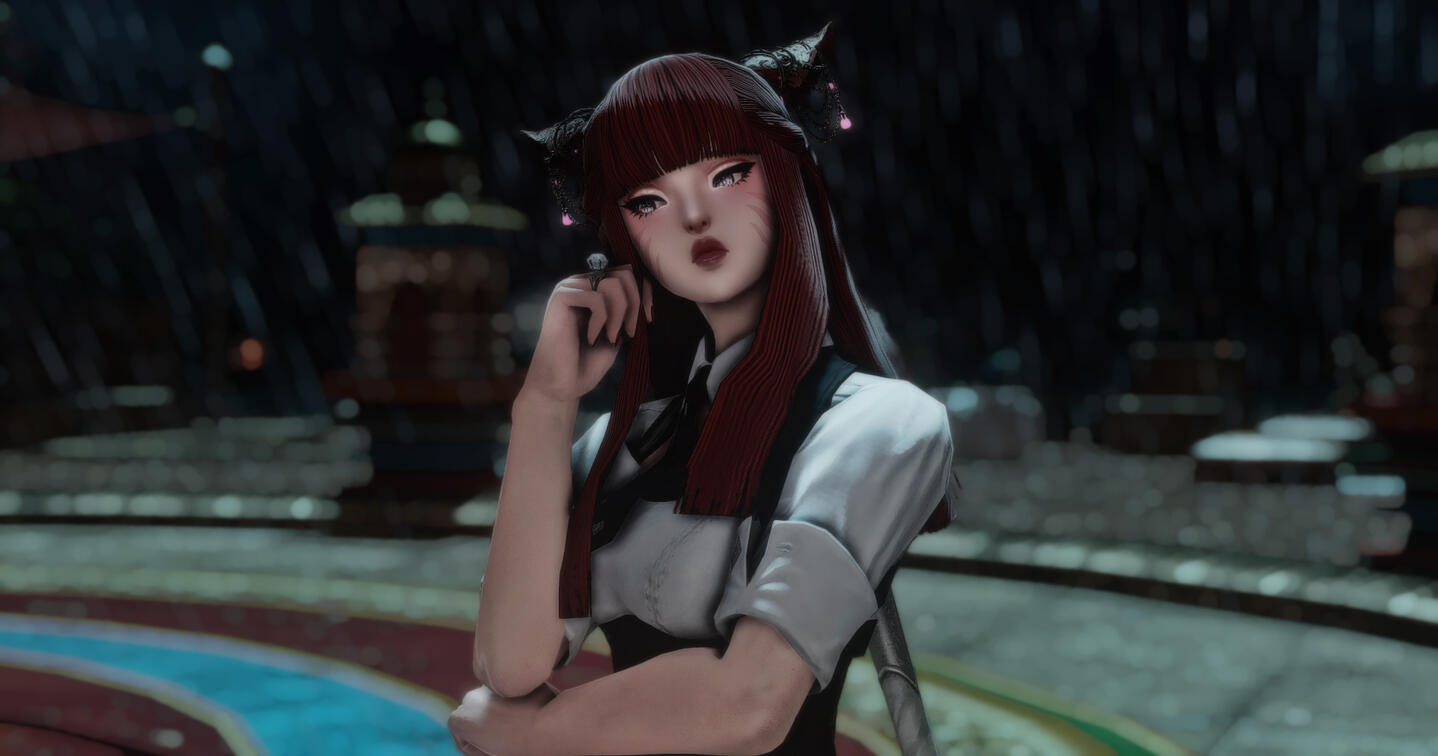 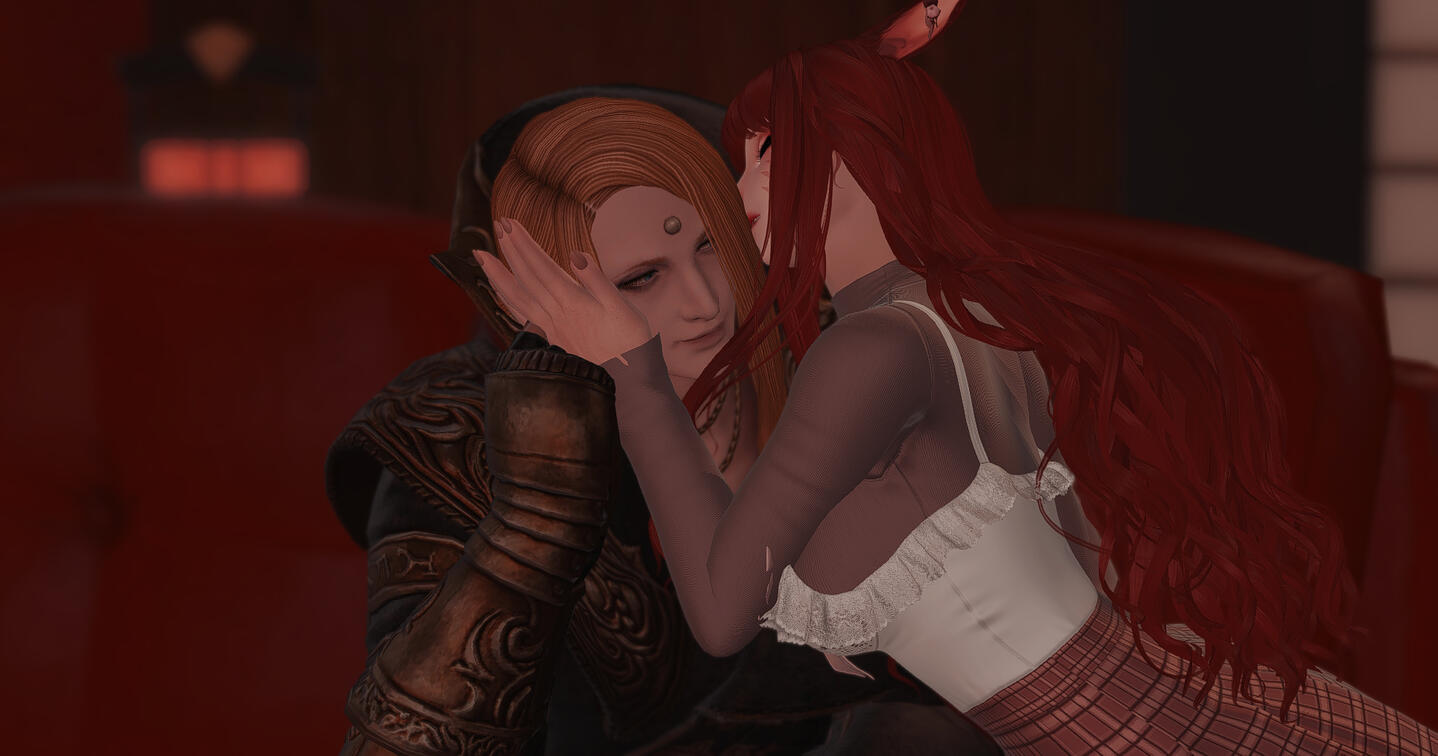